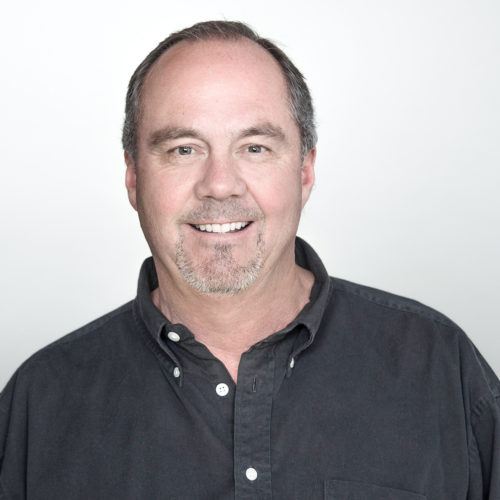 Mark Davis has spent over 30 years on the front lines of the North Bay construction industry, creating new opportunities for Wright Contracting to build some of the most notable buildings in the region.  Born and raised in Sonoma County, Mark has built his career at Wright Contracting and has been instrumental in the company’s growth for more than three decades.  Mark joined Wright in 1986 and since then has worked in nearly every capacity of the general contracting business including, Project Engineer, Assistant Superintendent, Estimator, Project Manager, Operations Manager and now an owner and President of the company. Mark has a reputation as being fair and brutally honest and takes a no-nonsense approach to the business, which is noted and appreciated by clients and industry colleagues.