Napa’s historic Gordon Building had been damaged by the South Napa earthquake in 2014, making it appropriate for the building to undergo seismic retrofitting and extensive restoration. The 1930’s era structure features a Spanish Colonial Revival Style and is known for its intricate terracotta exterior, architectural design and elaborate details.

The historic value of this particular building has demanded special care in several aspects of the restoration. As a result of the South Napa earthquake, the building’s unreinforced masonry walls were significantly damaged. An interior shoring system was placed in order to support the building while the walls were removed and repaired, and throughout the installation of a new structural steel diaphragm. After careful removal of the interior iron, 35% of the building with original finishes from 1929 were to be put back per direction of the Napa County Historical Society. This includes duplicating approximately 400 linear feet of 1’x1’ plaster crown molding for reinstallation as well as recreating the original plaster finishes on the wall and rebuilding historical mezzanines to their original look. 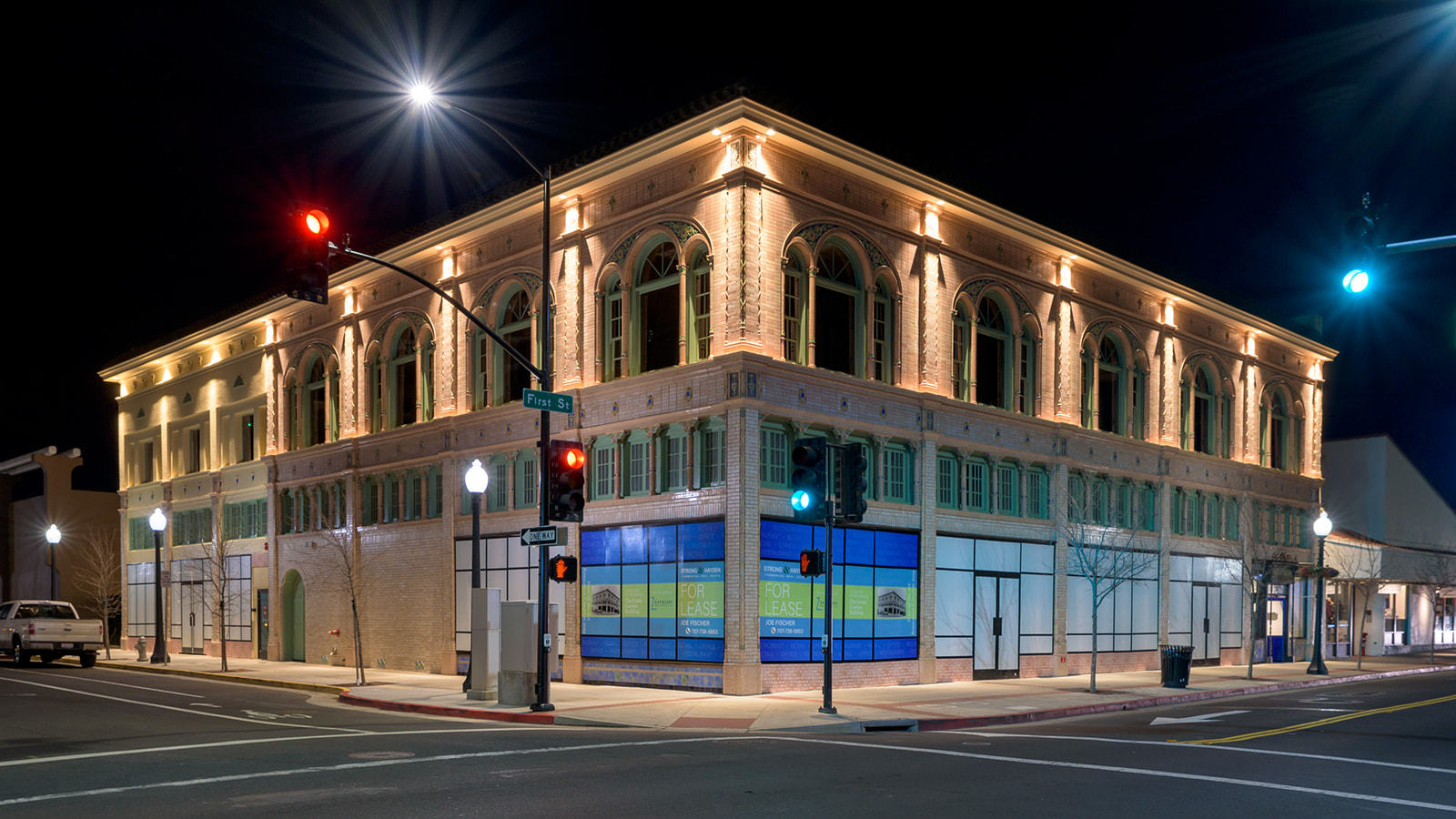 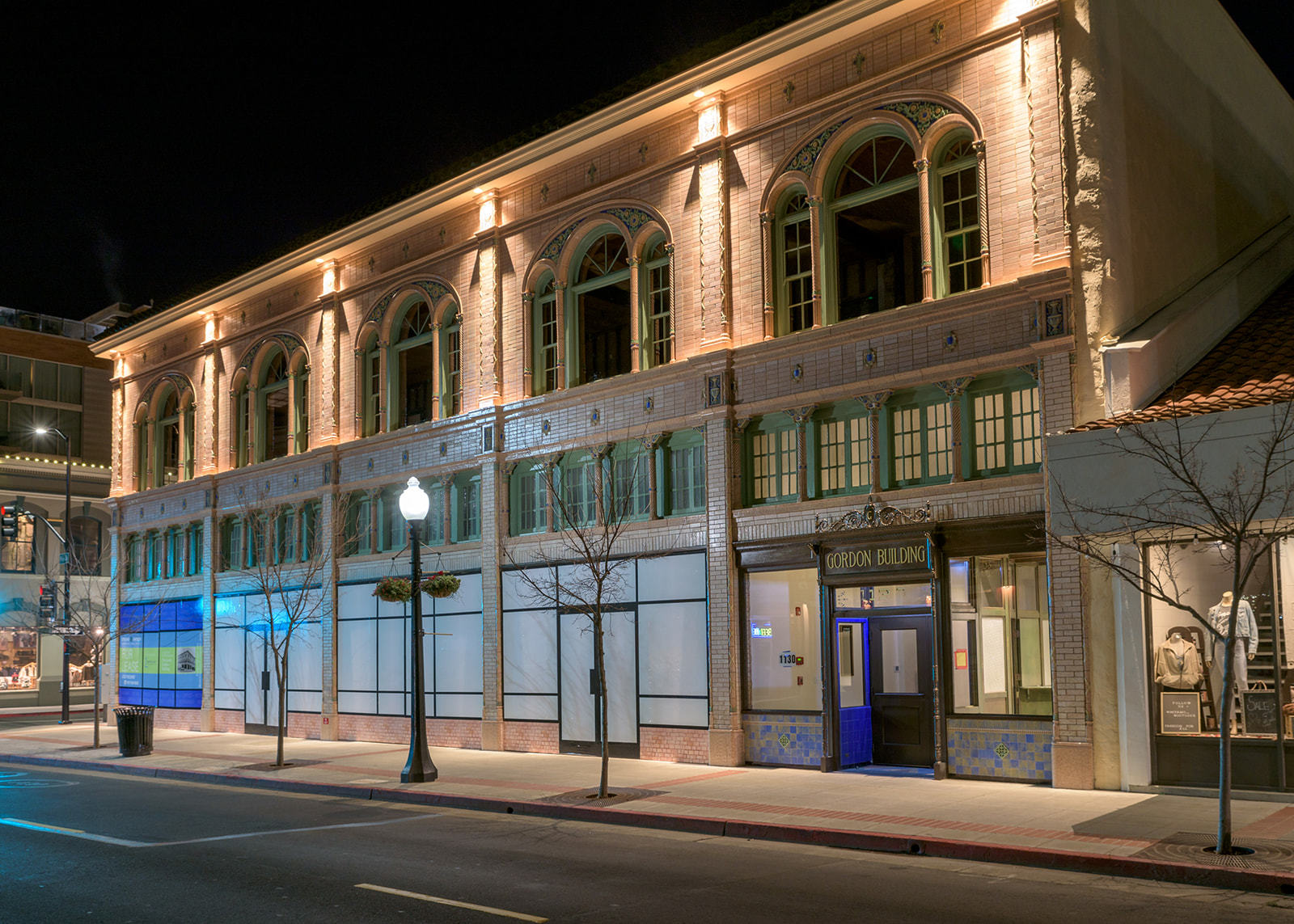 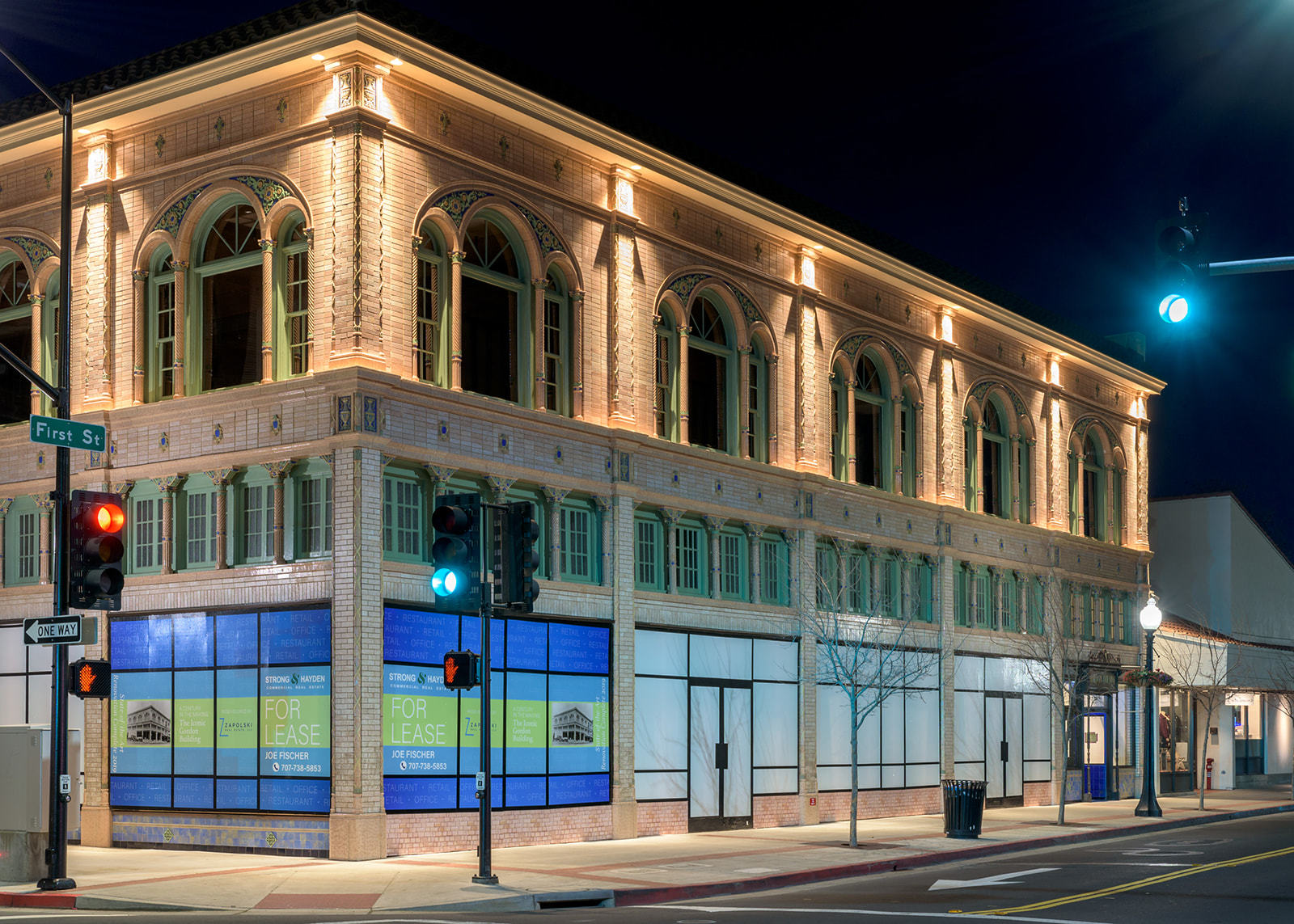 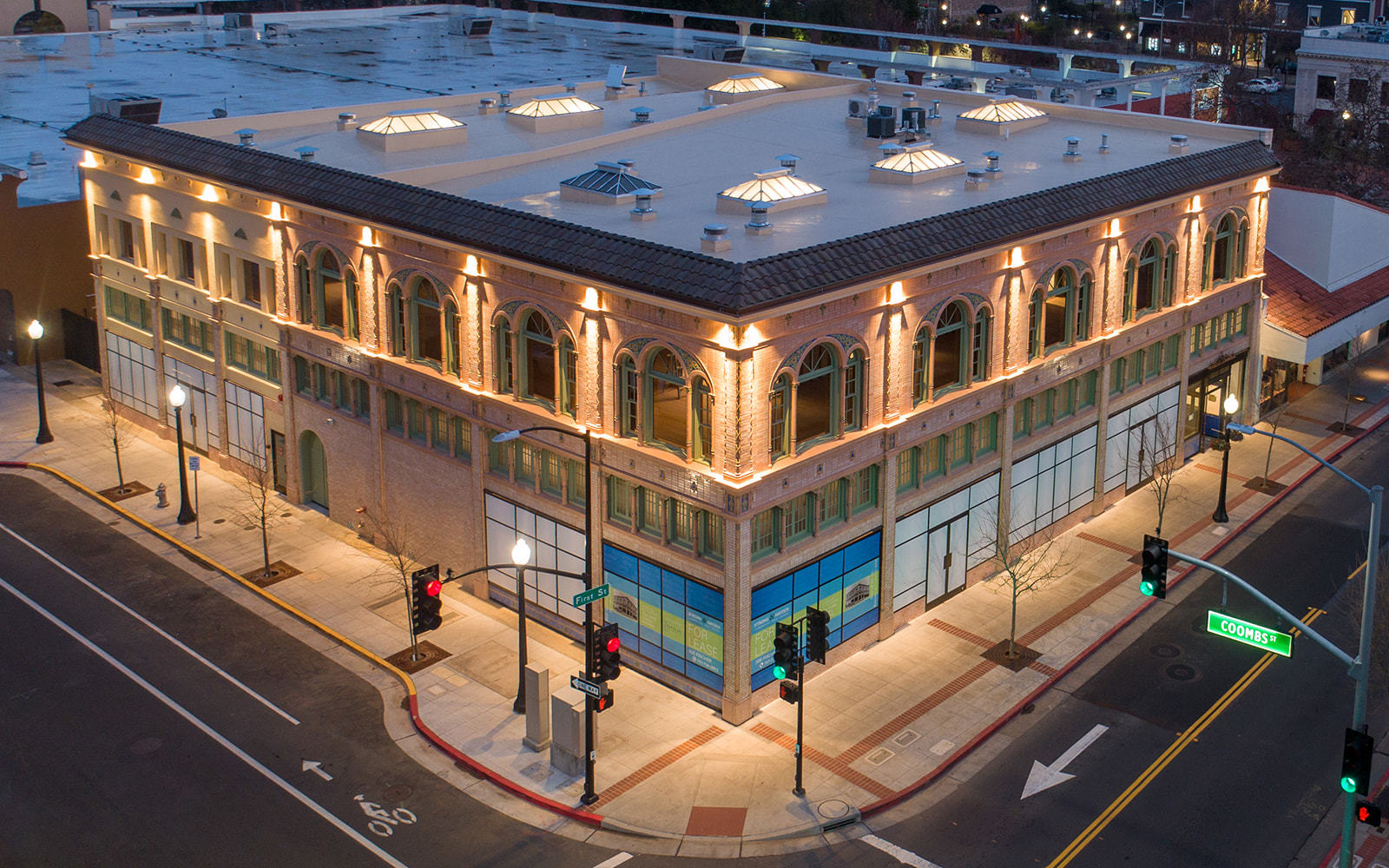 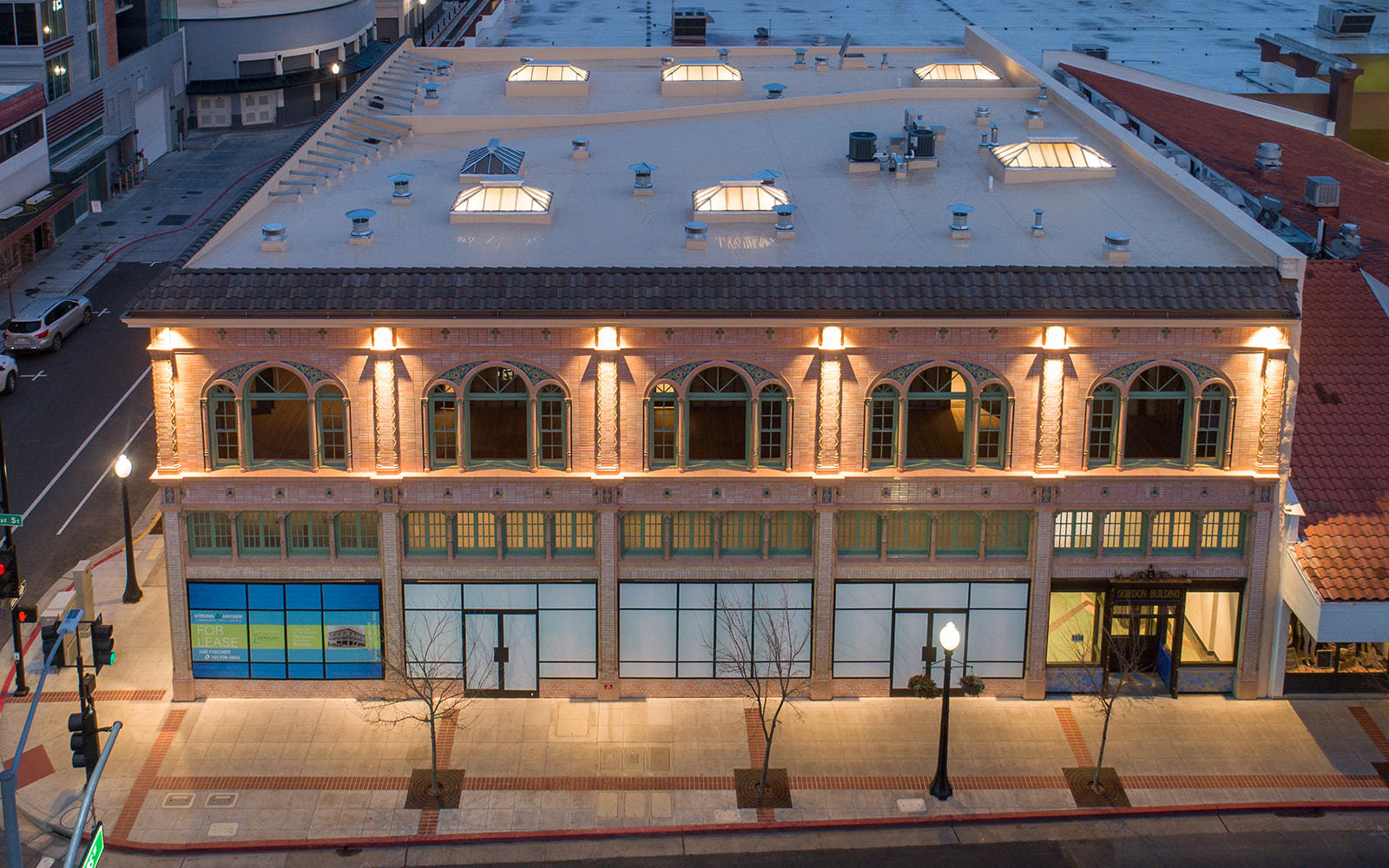 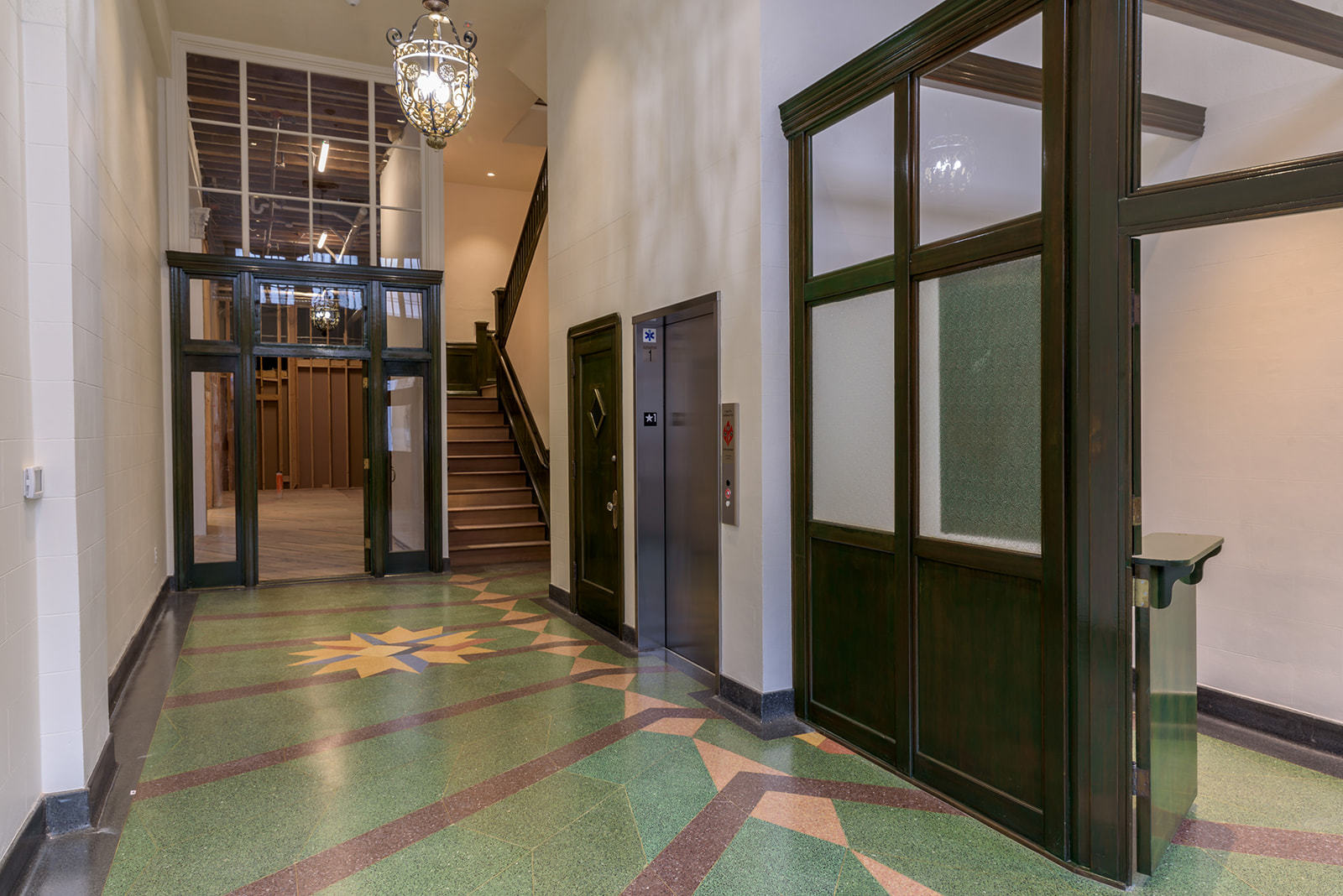 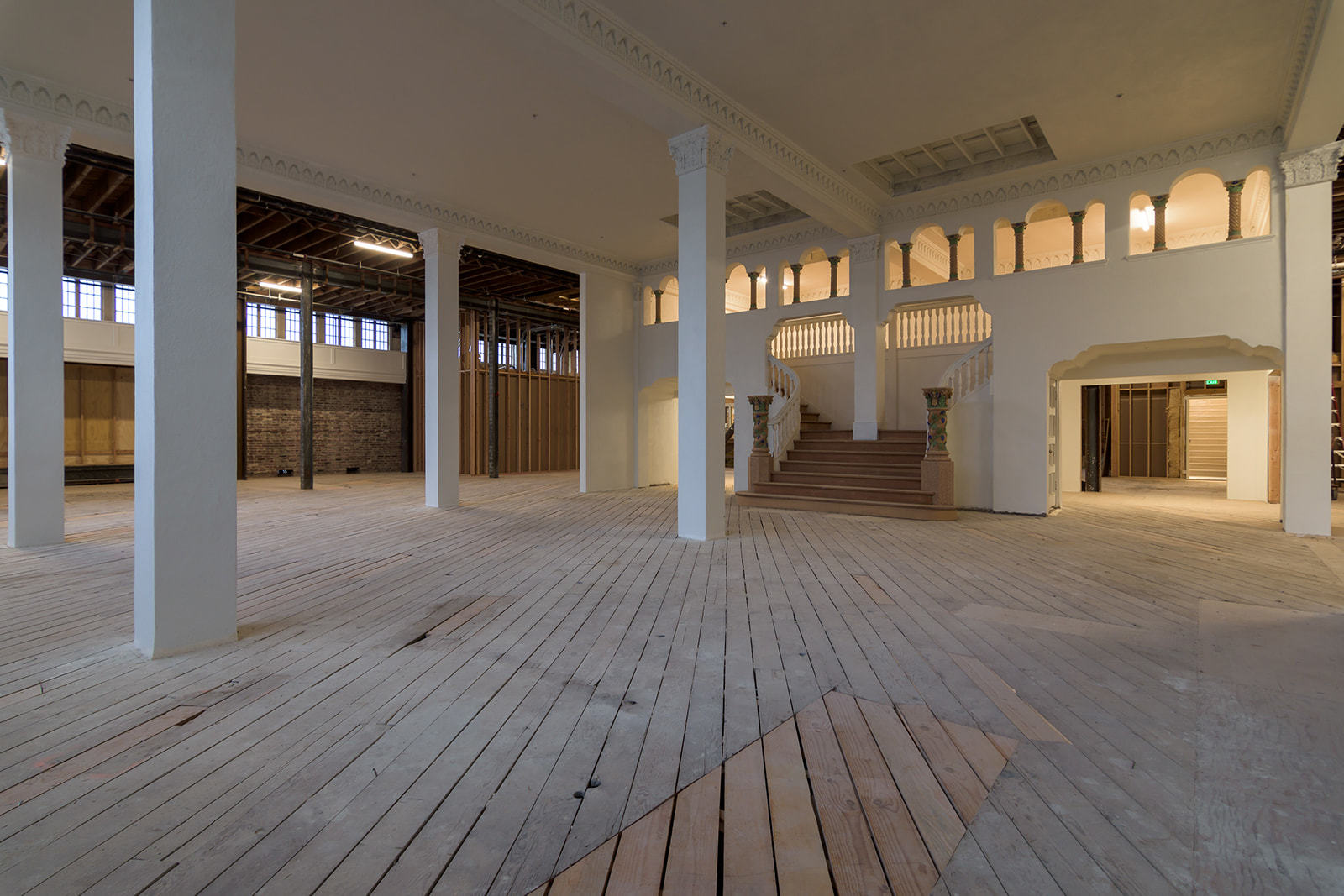 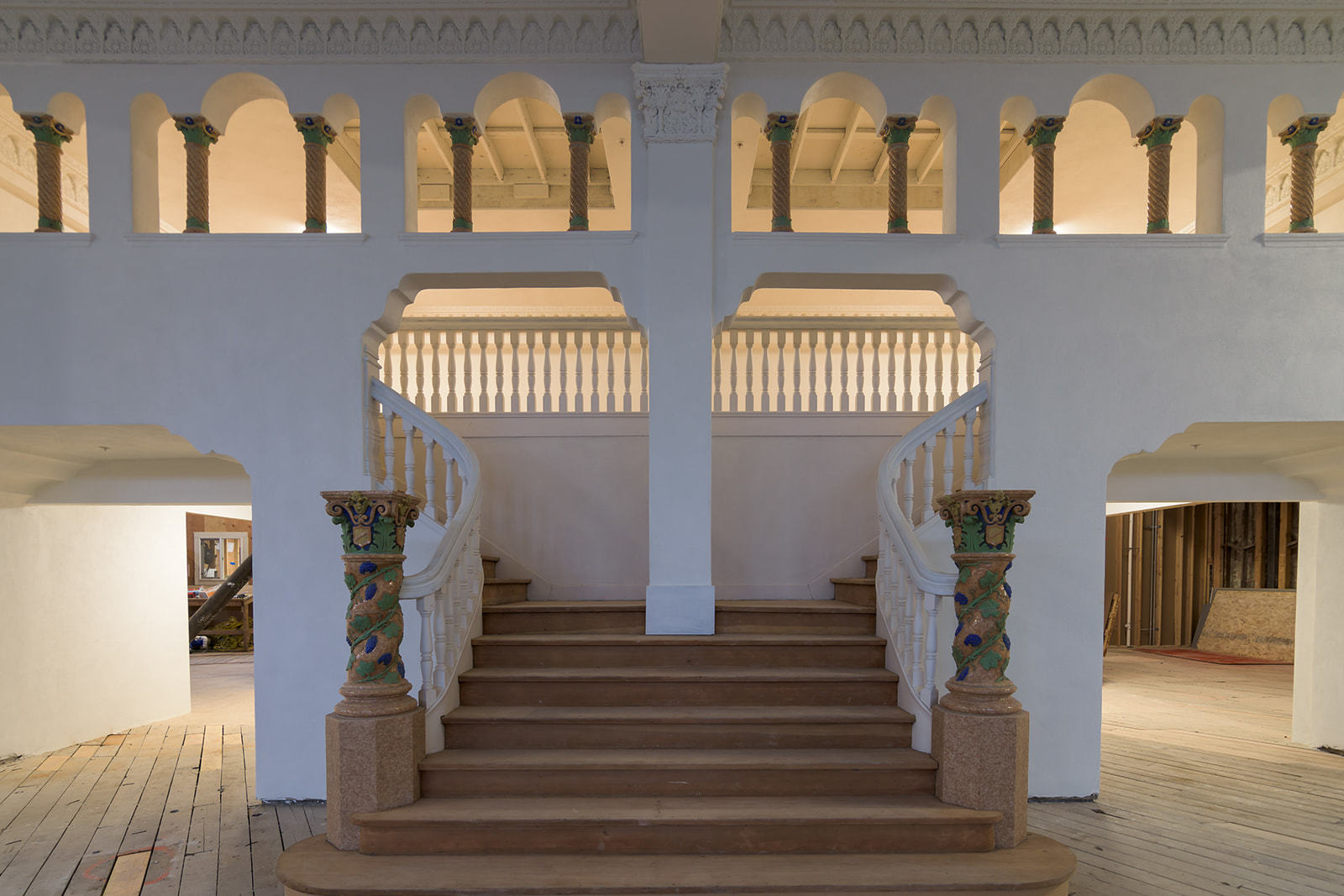 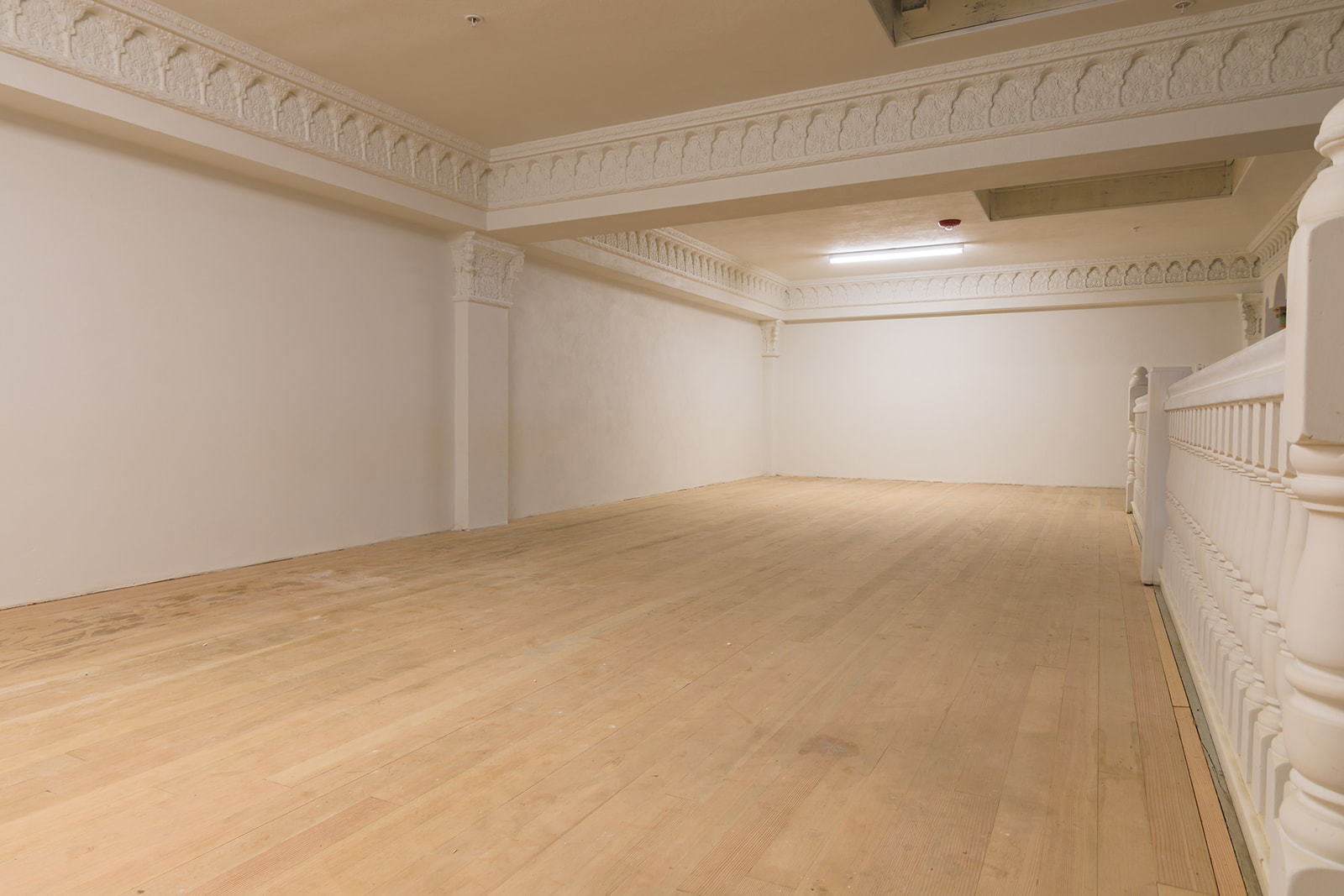 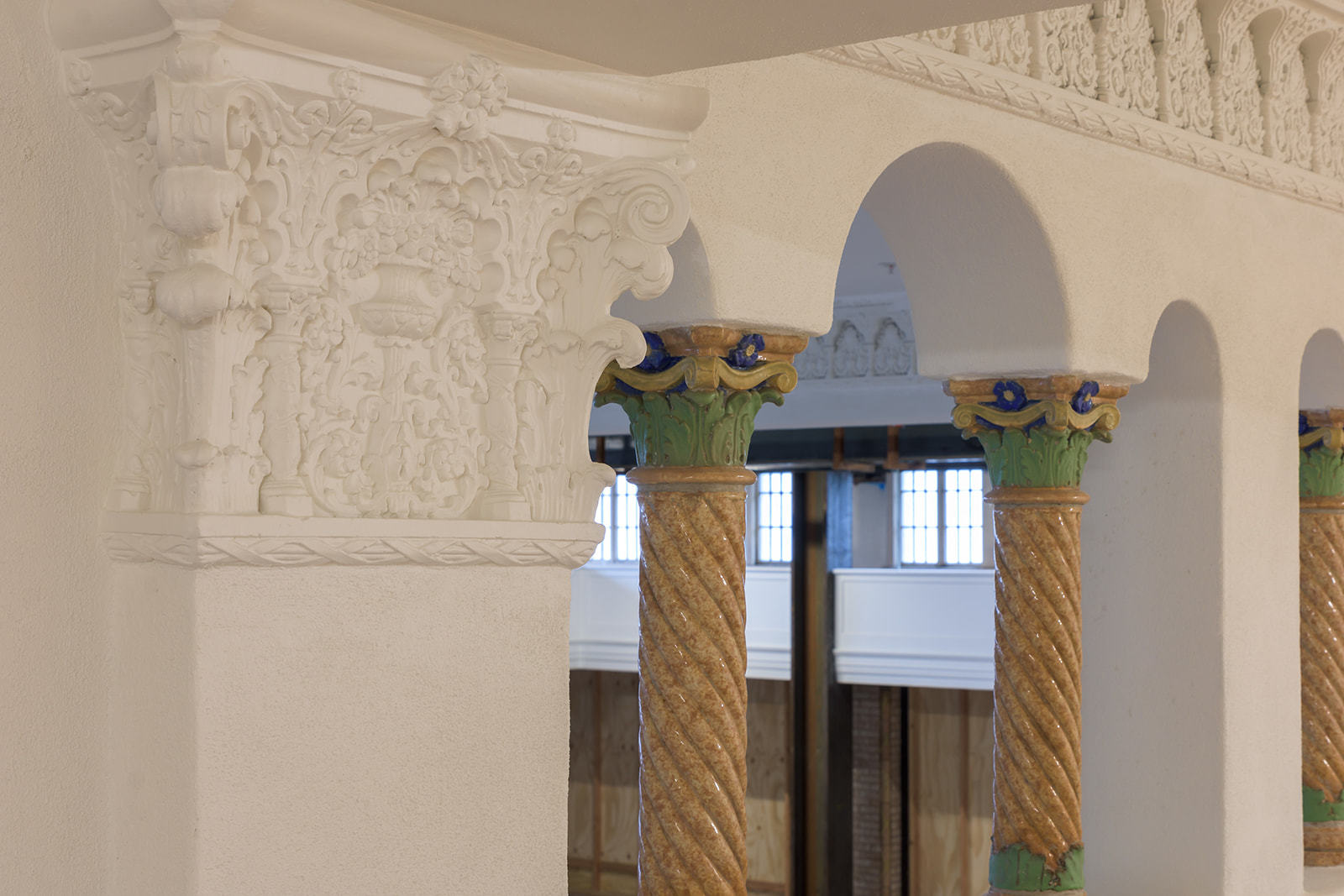 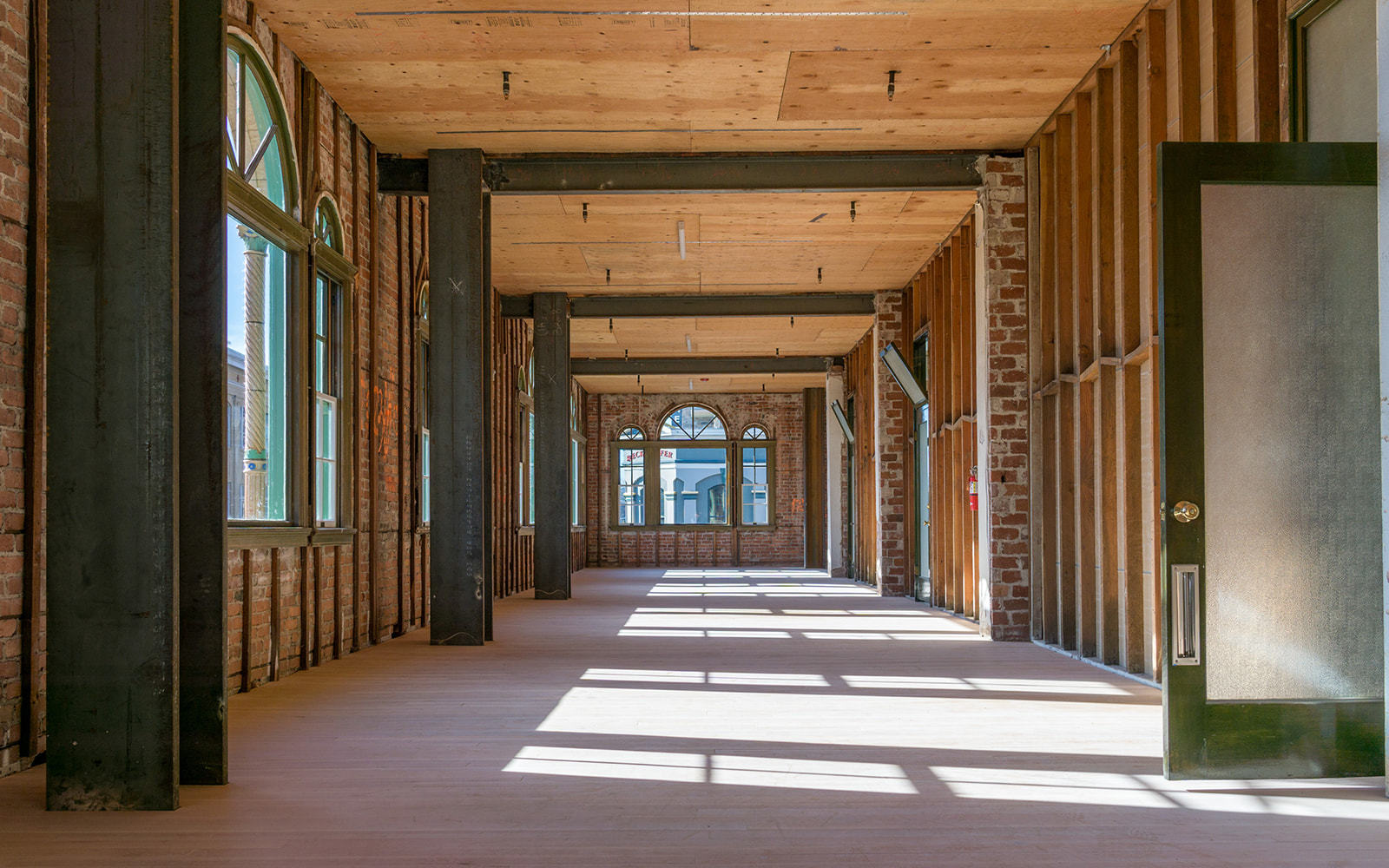 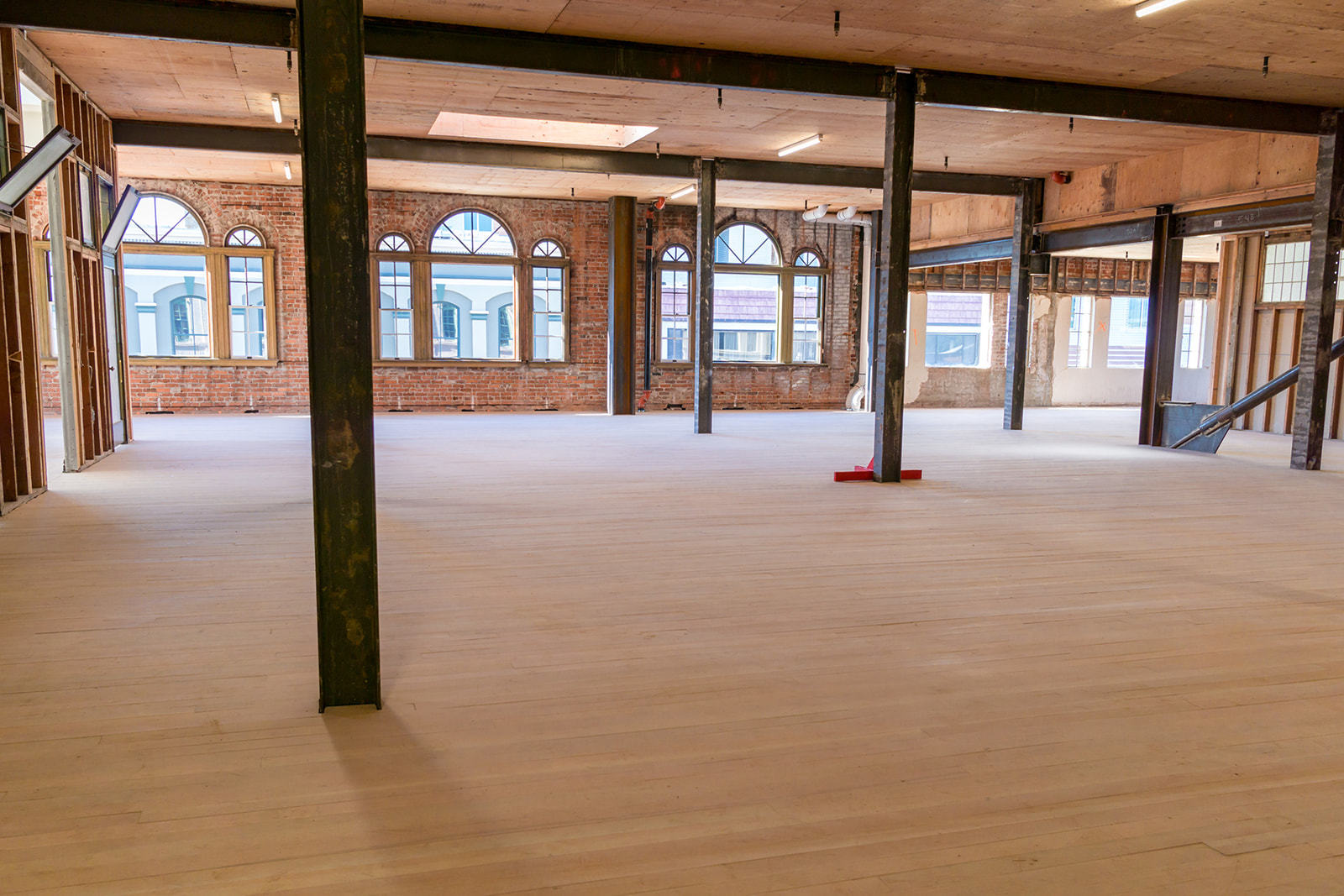 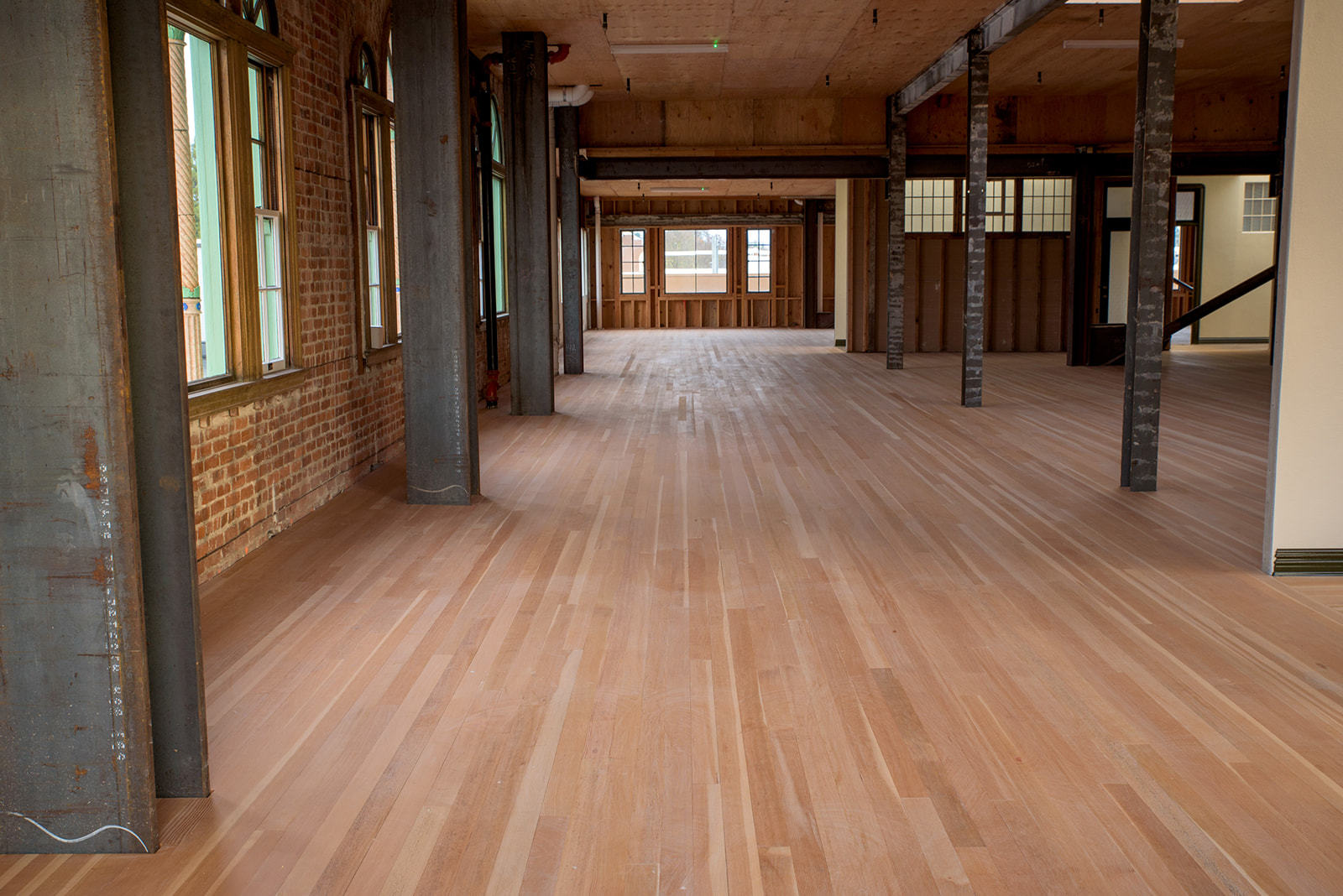 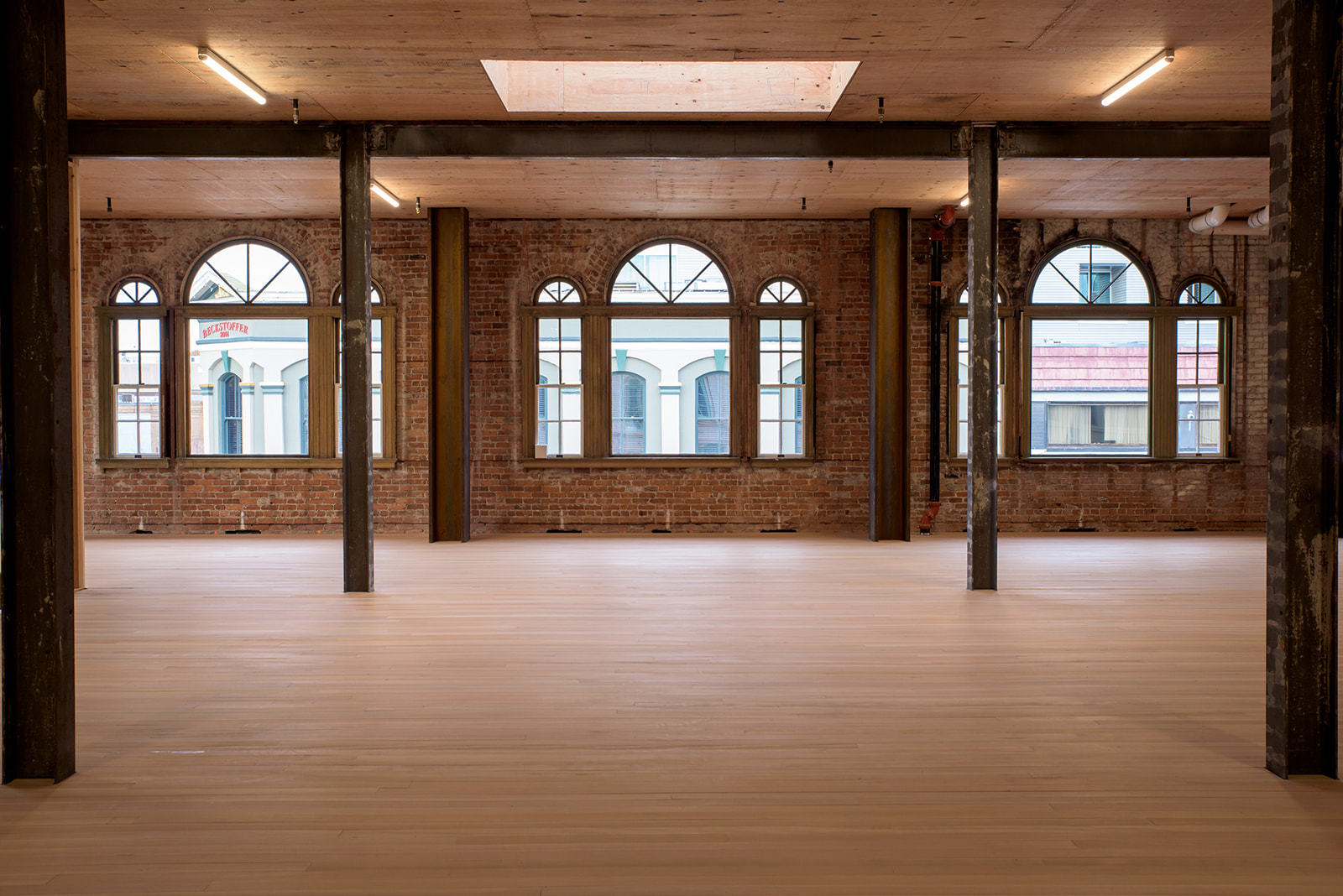