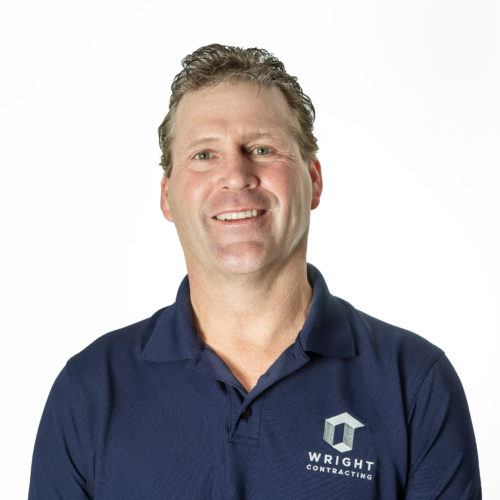 Eric received a BA in Communications, with a minor in Theatre from University of Missouri at Kansas City. While in college, he worked as a carpenter framing custom homes. Leaving Kansas City and a position at CBS TV in 2000, he relocated to Napa and married his wife Katja. He resumed a career in construction as a general contractor performing framing and remodeling while studying Construction Management and Green Building at Sonoma State. Prior to joining Wright Contracting, he worked as a Superintendent with Trainor Builders in St. Helena. In his free time, he enjoys sailboat racing on the Bay.