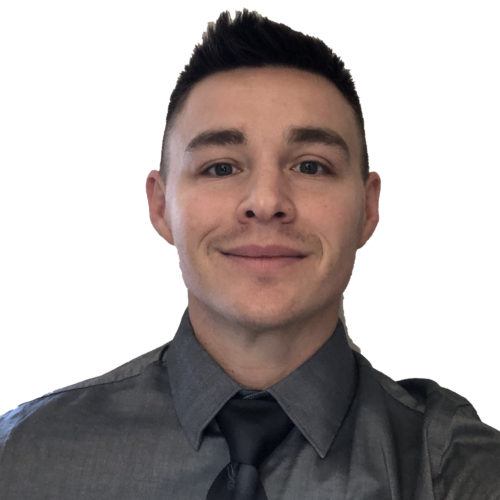 David joined Wright Contracting as a Project Engineer in 2020 upon completion of a BS in Construction Management from CSU East Bay, where he graduated Summa Cum Laude. David interned for Wright Contracting during the summer of 2019, demonstrating his strong work ethic and ability to very quickly review plans and begin immediately providing valuable support to the project team. David is an active member of the U.S. Navy Reserves, where he serves as a Fire Controlman E-6 (Electronics Technician). He served in the Navy from 2009-2015, at which point he joined the Reserves and simultaneously began his career in the construction industry. In his free time, David enjoys spending time with his wife, their 3 dogs, and family. He also likes to swim, snowboard, mountain bike, play volleyball or any other sport that breaks a sweat, after which he likes to cook and bake to get those calories back.